The Colors and Textures of Fall 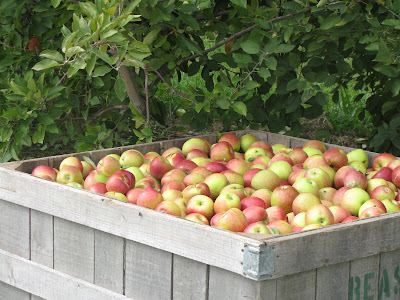 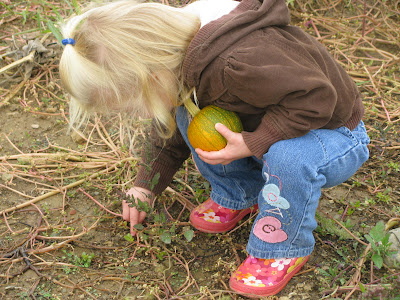 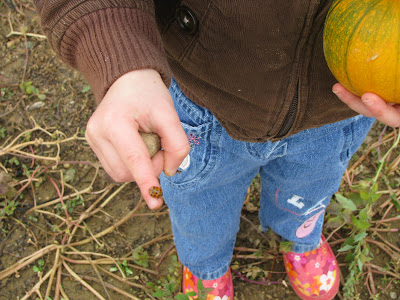 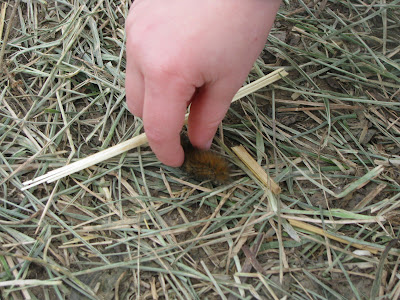 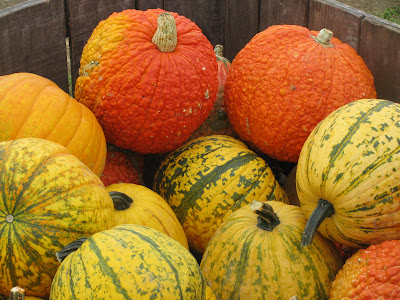 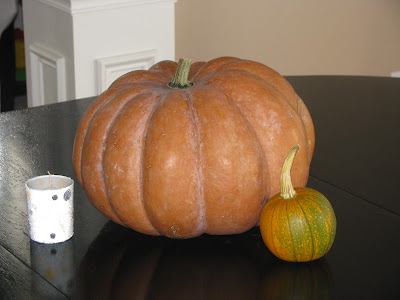 Yesterday we followed a dusty road, the footprint of trucks frequently gone by, past rows of apple trees, teeming with bright fruit and scattered men on ladders. We walked until we were on our own, the two of us amongst the overgrowth of reed-like weeds and curling vines, speckled with glowing orbs. Shoes now muddy, we waded through pumpkins no bigger than cantaloupes, their larger counterparts already adopted by schoolchildren on field trips and earlier patch-goers. Soon, I heard Audrey yell, I want this one. I turned to find her holding a freshly-pulled pumpkin still green on the vine, the size of a baseball. Walking back, I thought of "Along the Frontage Road," a short story by Michael Chabon in which a father takes his son to a pumpkin stand to get him out of the house while his wife recovers from a medical tragedy. As the father watches his son quietly inspect each pumpkin (also settling on one of the smallest offerings) he wonders what his son's criteria is for selecting the best pumpkin and thinks that maybe he's looking for the one that is the most sincere.


I did not ask Audrey what her criteria was, but instead took her hand as we walked out of the patch and stopped with her each time she found something new to inspect: the slick spotted shell of a ladybug and the fuzzy hairs of woolly worms who crinkle at each touch. And as with most of our outings, I wished that I had planned better, allotted more time before we had to run off to the next activity. Wished that I did not have to repeat, we have to hurry now. Then Audrey waited, perusing multi-colored gourds, as I dug through a bin of "Cinderella" pumpkins that according to the sign make excellent pies. We drove home, each with a cookie (so conveniently located near the cash register at toddler eye level) in hand, Audrey cradling her pumpkin and me daydreaming of pumpkin pies and fairytale endings.
Posted by kristin at 3:46 PM