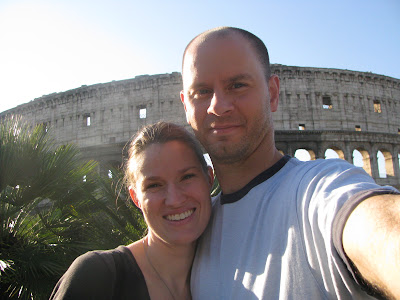 (picture by Jason, taken in front of the Colosseum
during a 10-year-anniversary trip to Rome)

We have been teaching Audrey to count: by ones, by fives, by tens. We count by fingers, by seashells, by stacks of pennies, by chocolate chips. Our methods teach the concrete - items absolute. What we haven't taught Audrey about numbers is that the those little devils are tricky, sliding right through your fingers if you don't keep a tight grip and careful count.

Jason made up a hand-clap game as an easy way to give Audrey practice counting by fives and tens. He calls out a number. She has to give him enough "high tens" and high fives to add up to the number. Last week, he turned three high tens and a high five. I still remember him two high tens and a couple of fingers ago, when Madonna was queen and Hammer pants were king (Although, I don't remember ever seeing Jason in a pair. As for myself, I'm pleading The Fifth). Back then, the numbers came in pre-assembled equations with some of the variables missing. We were expected to fill in the blanks. But, we were just learning the answers.

Math class does not teach you how a boy can appear one day and magically begin multiplying his way into your life. None of the geometry theorems I puzzled through warned that someone could happen across me at ten, introduce himself at eleven, and make it his business to study my face, my moods, and the way I take my turkey sandwich. And, while math wasn't the most adept subject at holding my attention, I'm pretty sure that none of the postulates I studied warned that this sort of multiplication could extend beyond my life and right into the faces and tendencies of my children (in one's irises, and one's smile, and one's dogged persistence). But, regardless of what the textbooks tell you, this math exists. Granted, it doesn't always follow the rules. Somehow, over the span of 24 years, you might just find that one plus one has found a way to equal five. And that boy, the one who used to smuggle packs of gum into middle school, selling the individual pieces for twenty-five cents a piece in an attempt to earn enough extra cash by lunchtime for an extra Little Debbie? As of last count, he adds up to a whole lot of high fives.

So, how did the birthday boy celebrate his latest hand jive?

With a few of these: 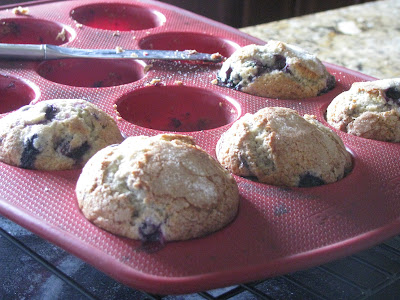 An afternoon of this: 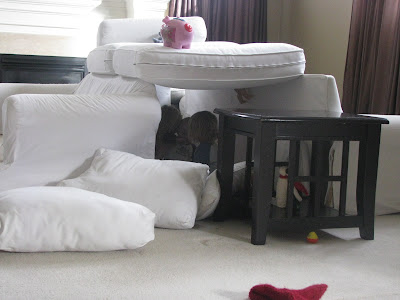 And a really big one of these: 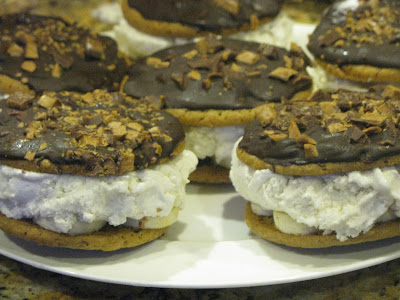 That adds up to one sweet day, no matter how you count it.
Posted by kristin at 10:39 AM 4 comments: