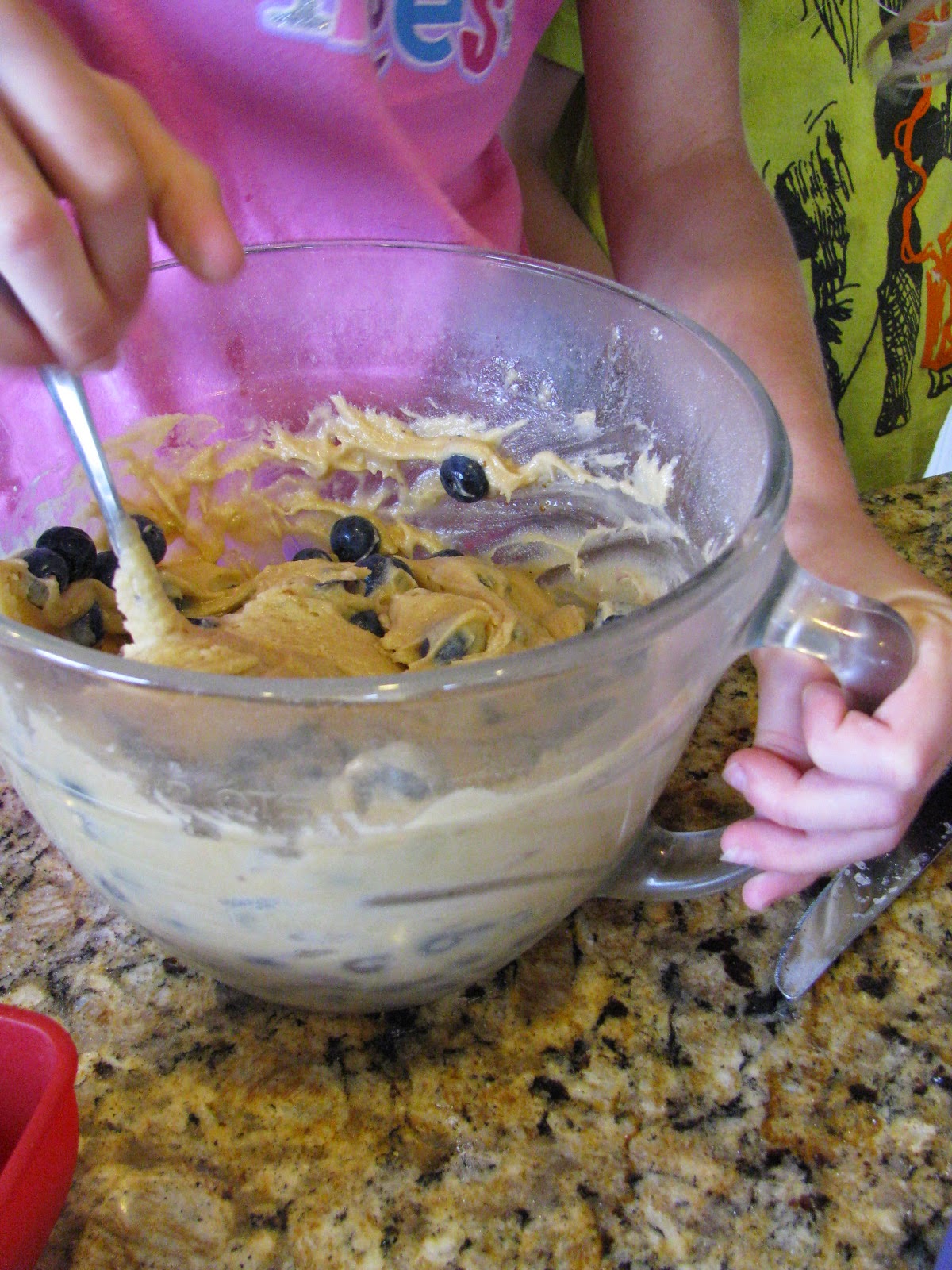 Jason spent last week working in the United Kingdom.  We had been blessed with a really long stint of no travel on his part, and frankly, we were both out of practice.  He forgot his razor and cell phone with the international calling plan.  I forgot how to put older children to bed on my own while nursing an infant, and thus, faced a child rebellion (prisoner of war: me) his first two nights away. 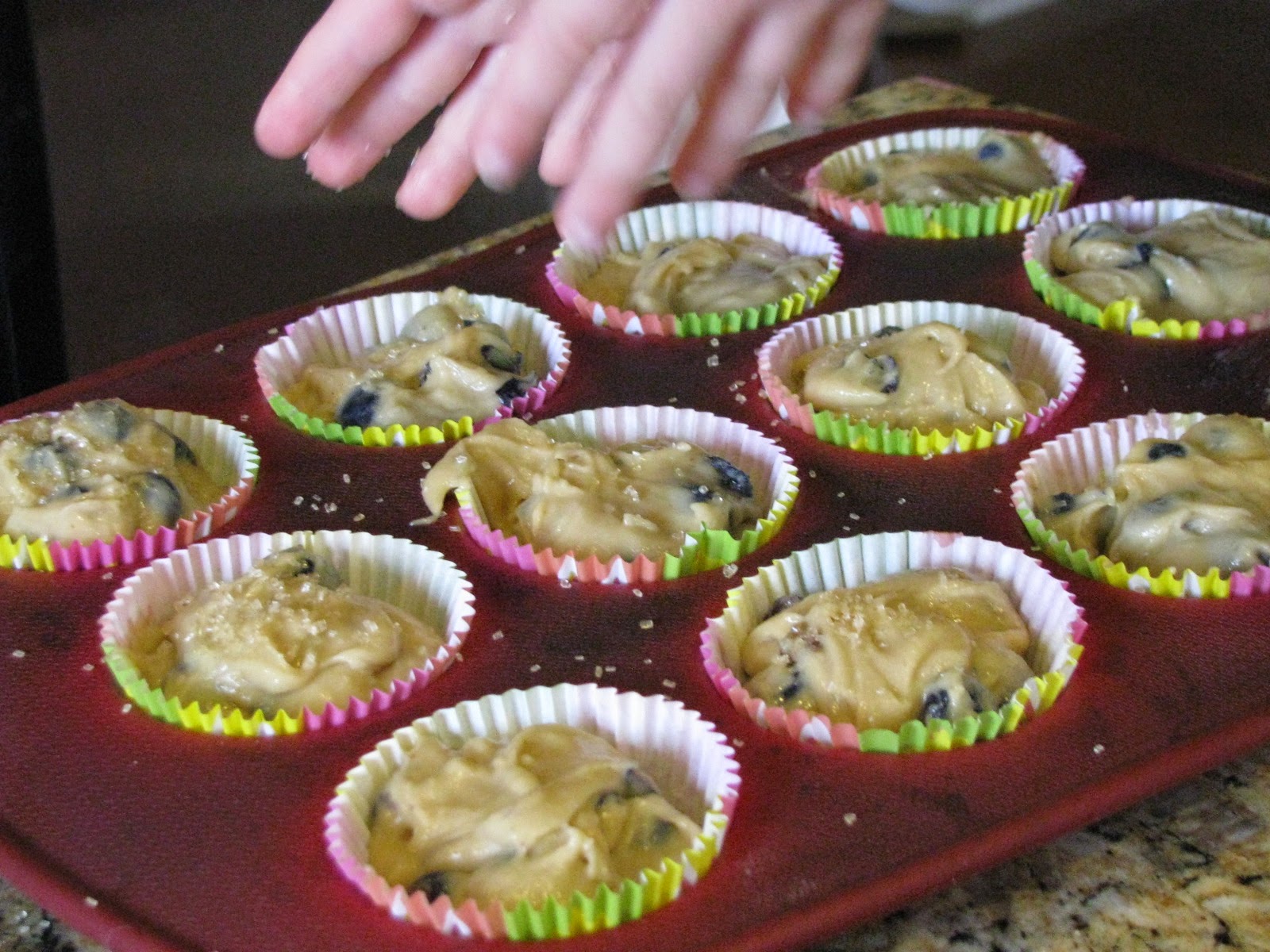 What I did remember was the penchant for tears that dropping Jason off at the departures gates elicits from my children.  I was prepared.  I had a container of ice cream in the freezer and sugar cones in the pantry that I planned to serve - for dinner.  I had a movie and popcorn planned for dessert.  A fun getaway was set up for Monday.  I was prepared to dull their pain with distraction. 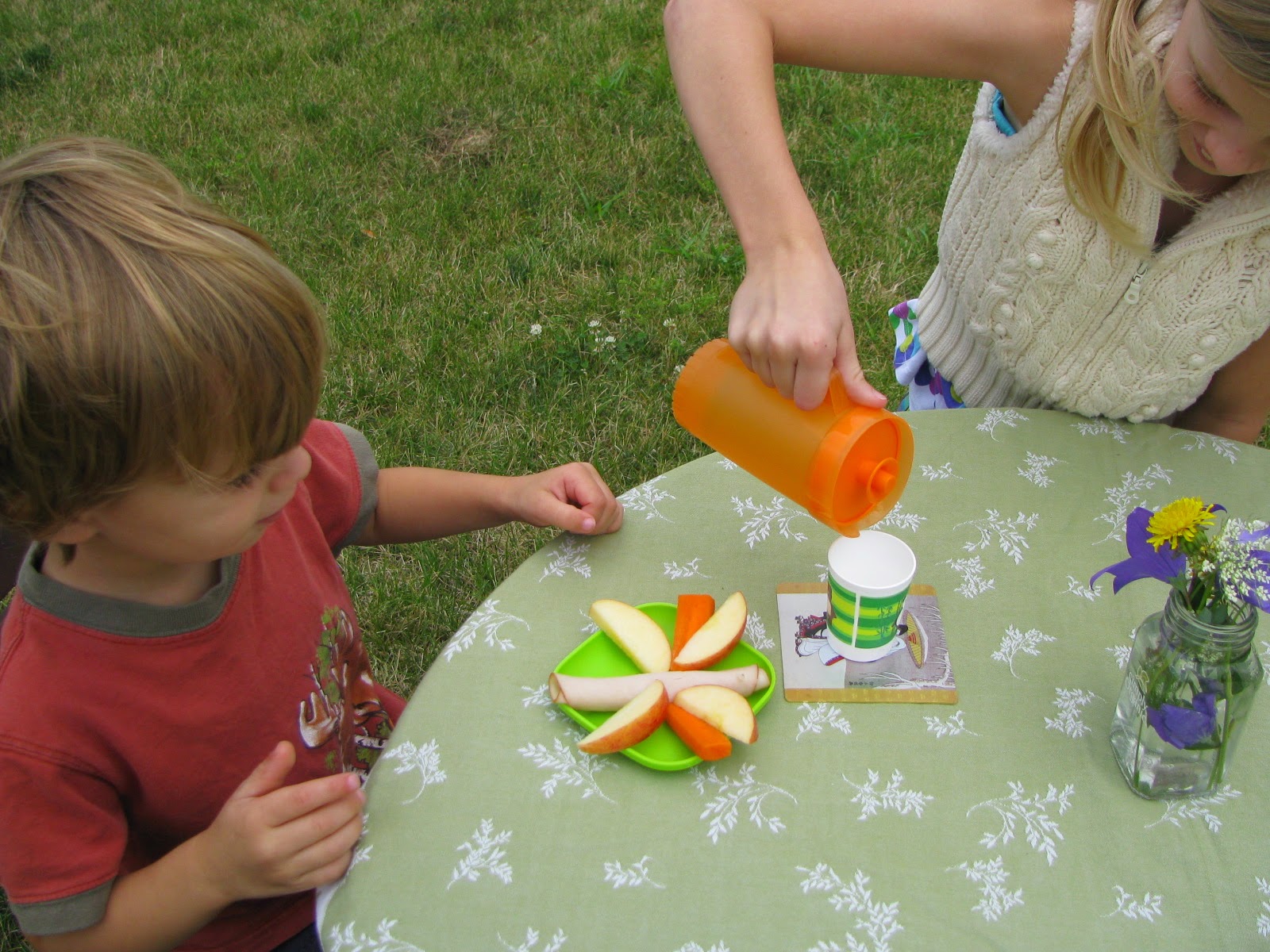 I forgot about the Daddy's Traveling Addendum to Murphy's Law.  It goes a little like this: If Jason is traveling (especially to a location where it would be impossible to travel back the same day), something will go wrong to interfere with my well-laid plans.  A car battery will die in a parking lot with an infant tow (London), we'll end up in the ER (twice: once for Nathan - San Francisco; once for me - Germany?), I will end up digging a three-foot deep trench in January when a pipe breaks (Japan), or one to three of us will end up vomiting (too many occurrences to remember all of Jason's locations).  I should know better than to make plans.  I should really know better than to tell the children I've made them.  Someone in this family isn't very smart.  She might be writing this blog. 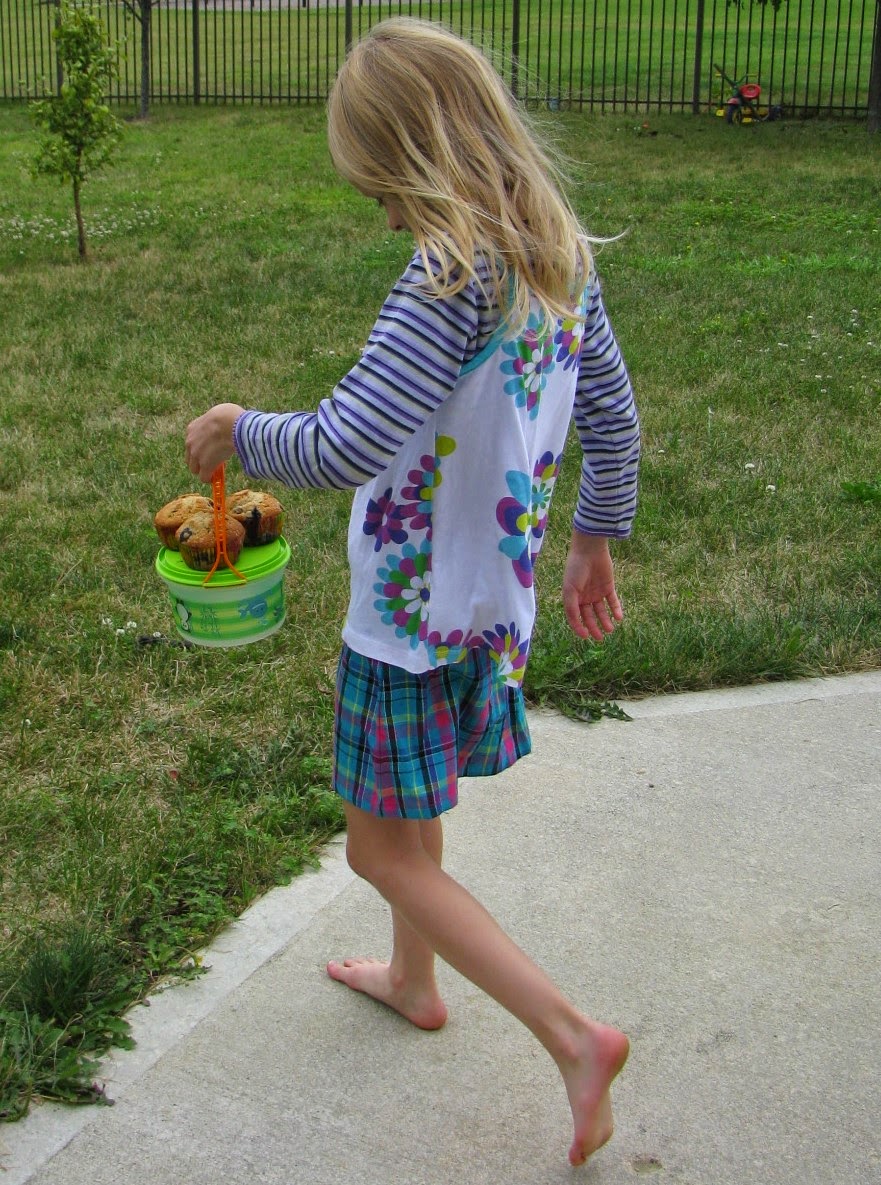 The night before our getaway, Jack got sick.  We had to postpone our plans.  Suddenly, the kids (especially the one who knows how long a week-long business trip is) had new pains needing dulled.  Naturally, the worst thing about your little brother being sick (and canceling your plans), is that your mother won't allow you to invite friends over to your house.  Not even for a tea party.  Not even if you dress up like Pippi Longstocking in preparation for a tea party. 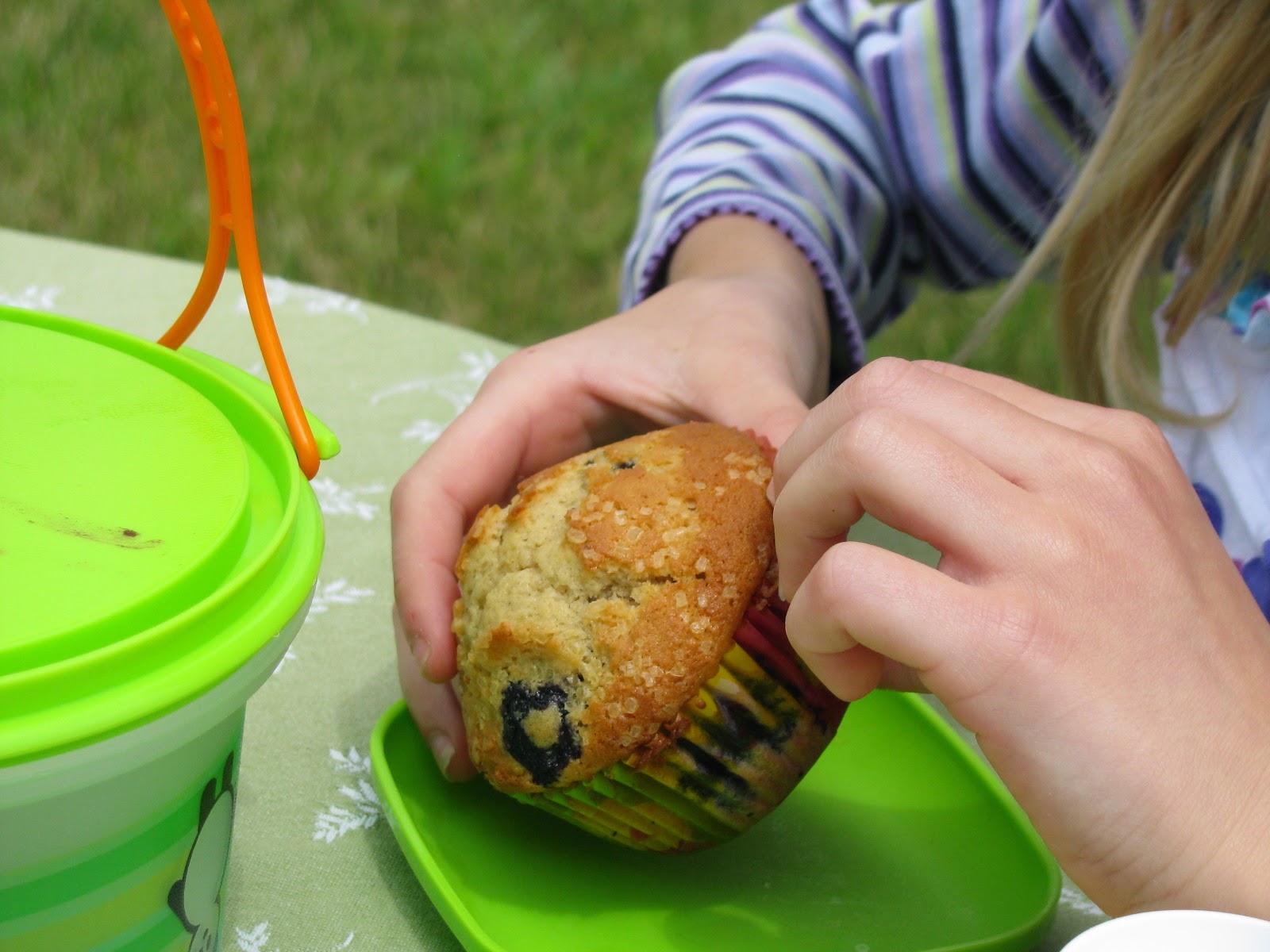 Luckily, she'll let you have your own.  She'll lend you a tablecloth and a cinnamon shaker to use as a vase. (She'll have flash forwards of rehearsal dinners yet to come as she watches her sons set up the picnic table in the backyard.)  She'll trick you into eating your apples and slices of turkey by arranging them as parts of a butterfly on a plate.  (And, by telling you that you can't have the blueberry muffins you just made if you don't eat your butterfly.)  She'll give you full reign over the muffins.  When you tell your little brother that he's too sick to add some sugar on top, he'll say, "I'm not sick.  I'm amazing!"